A primary goal of the Upstate Number Theory Conference is to bring together the specialists from the various branches of Number Theory in the Upstate New York region and surrounding areas, and to expose the younger researchers to new and old problems in the field.

For those who plan to Arrive on Friday, April 26th, Kiran Kedlaya (UCSD & IAS) will be giving a colloquium talk at 4:30pm in Malott 251. (Parking information is below)

Banquet registration is also required!  A banquet will be held the evening of April 27th in 401/403 Physical Sciences Building.  If you are interested in attending the banquet please go to https://forms.gle/KwH94zyoToZMkvDo6 to register for the banquet.  Please note that the banquet is capped at 60.

Please note the important deadlines that are provided at the beginning of the general registration page.

Abstract:  We say a closed point on a curve C is isolated if it does not belong to an infinite family of effective divisors of degree d parametrized by the projective line or a positive rank abelian subvariety of the Jacobian of C. In this talk, we will study the image of isolated points under morphisms, giving conditions under which the image of an isolated point remains isolated. We will explore applications of this result to the case where C is the modular curve X_1(N). This joint work with Ozlem Ejder, Yuan Liu, Frances Odumodu, and Bianca Viray extends recent results of the same authors concerning sporadic points on modular curves.

Abstract:  In this talk, we will discuss supercongruences occurred to truncated hypergeometric series originated in the work and conjectures of Beukers and Coster. These congruences can be viewed as p-adic analogues of Hecke recursions satisfied by classical modular forms.  We will present the related backgrounds under the hypergeometric umbrella and discuss approaches to supercongruences including a p-adic perturbation method proposed in a joint work with Ravi Ramakrishna. The talk will be concluded by applications and new open conjectures based on the motivic setting.

Title:  Eisenstein congruences and a Bloch-Kato conjecture in tame families

Abstract:  A fact made famous by Mazur is that the Galois representation associated to the modular curve X_0(11) (which is an elliptic curve) is reducible modulo 5. Less famously, the representation is also reducible modulo 25. I'll talk about this extra reducibility and what it has to do with the Bloch-Kato conjecture. This is joint work with Akshay Venkatesh.

TRAVEL: Driving directions and travel options can be found at Visit Ithaca.  Cornell also operates a direct bus service from Manhattan to Ithaca (places are limited and fill up quickly).

For mobility or other accommodations, or just for general inquiries regarding the conference please send an e-mail to upstatenynt_math@cornell.edu.  You will also be asked during your registration.

Cornell University is committed to providing a safe, inclusive, and respectful learning, living, and working environment. To this end, Cornell will not tolerate sexual and related misconduct. Through Cornell University Policy 6.4, and the applicable procedures, the university provides means to address bias, discrimination, harassment, and sexual and related misconduct, including gender-based harassment, sexual harassment, sexual assault, domestic and dating violence, stalking, and sexual exploitation. Reports of bias, discrimination, and harassment can be made online at www.biasconcerns.cornell.edu or by contacting the Office of the University Title IX Coordinator at titleix@cornell.edu. 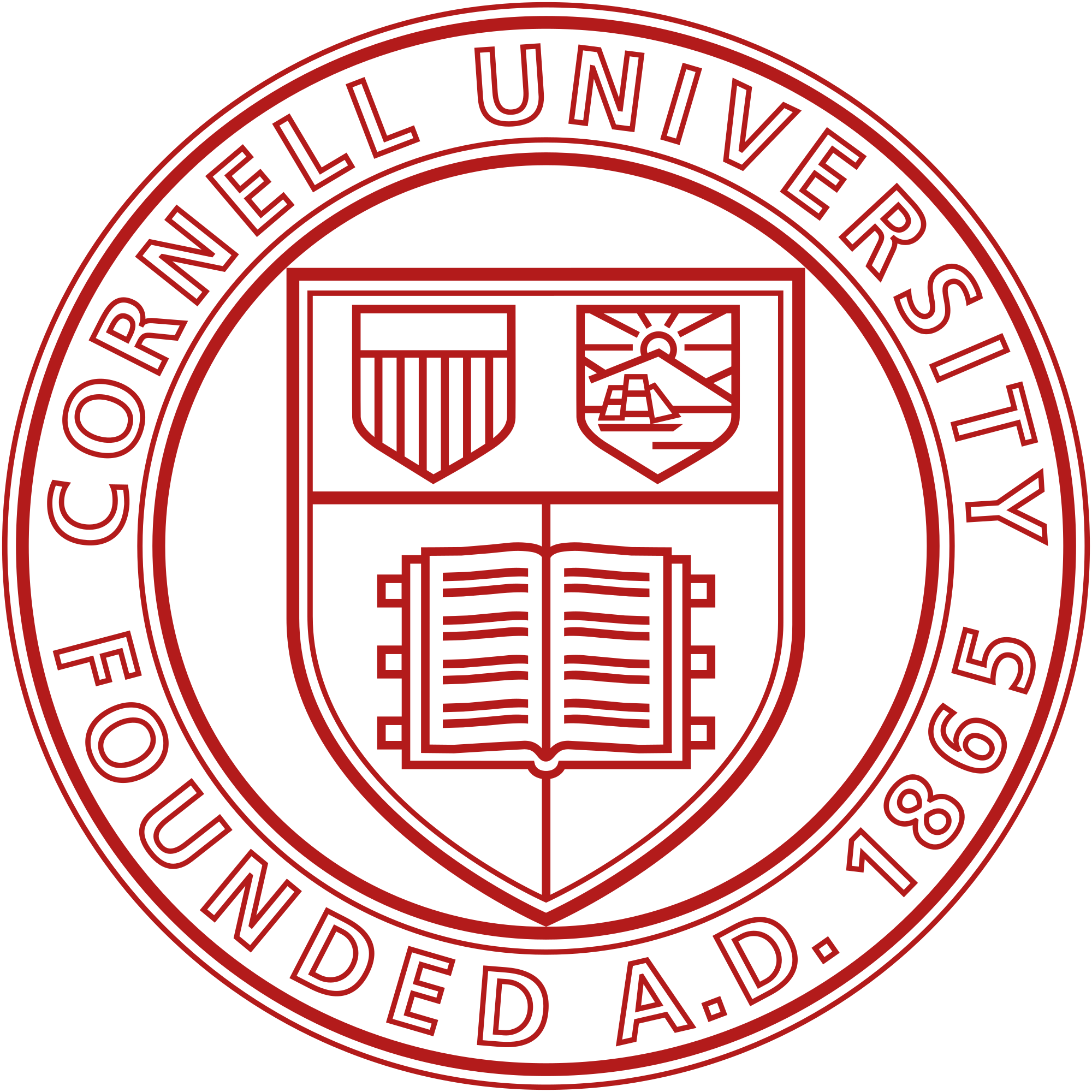