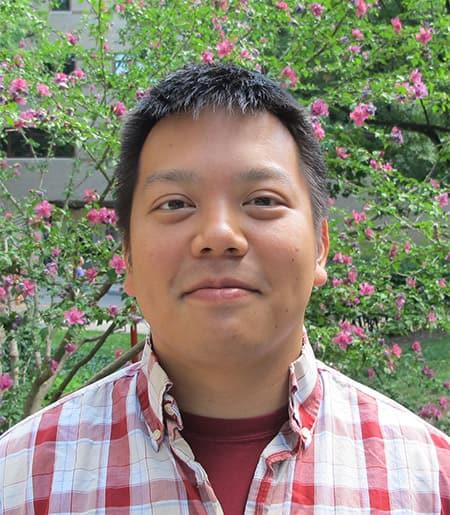 My research is primarily in automorphic forms, Galois representations, and the geometry and topology of algebraic varieties.

One major motivation for my research is the Langlands program, which, broadly speaking, aims to relate harmonic analysis on reductive groups to arithmetic. I am especially interested in one part, called Langlands functoriality, which provides a way to precisely relate representations of different reductive groups over global or local fields to each other.

Recently, initially inspired by a project arising in arithmetic geometry, I have been interested in the geometric representation theory and algebraic combinatorics of certain “exotic” Grassmannians, such as (1) the Linked Grassmannian (morally speaking, a flat degeneration of a quiver Grassmannian) that arises from the theory of limit linear series for algebraic curves; and (2) the mixed-characteristic affine Grassmannian. These turn out to have some surprising relations to familiar objects and phenomena in algebra and number theory, especially when connected to non-archimedean geometry.