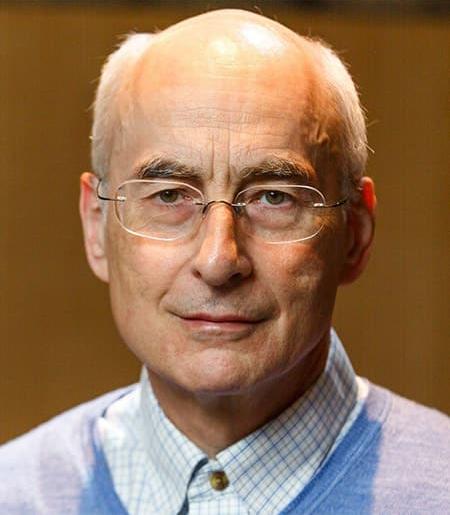 My research program focuses on applying ideas and concepts of mathematical statistics to  the emerging field of quantum statistics, which is developing on the background of technological breakthroughs in quantum engineering and communication. Due to the probabilistic nature of quantum measurements, statistical inference based on measurement data plays a key role in analyzing and validating the results of quantum experiments. The analysis of quantum statistical models, and of the classical models associated to different measurement outcomes, points towards an underlying non-commutative statistical decision theory with connections to operator algebra, quantum information and quantum probability.  A guiding principle is that asymptotically for large systems, in analogy to classical large sample size, complicated statistical models should be approximated by simple ones. The possibility to carry over optimal procedures from one model to another then allows a better conceptual understanding of asymptotic inference.  Specifically I am interested in problems of hypothesis testing and discrimination between quantum states, in connection with the quantum Chernoff bound, and in Gaussian approximation of nonparametric quantum statistical models.