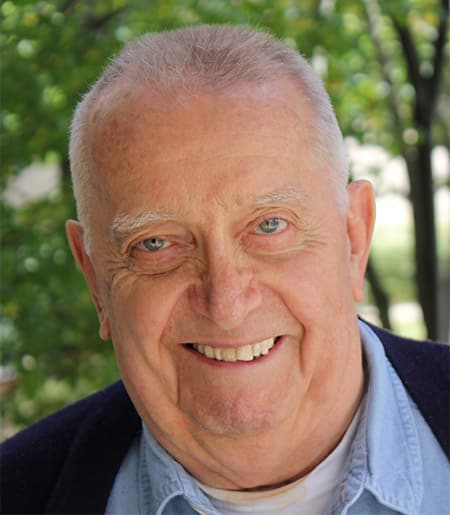 Professor Morley's primary interest and contribution to the department lies in his devotion to the students. His skill, wisdom, commitment and sensitivity in advising is very well-known throughout the Arts College. Comments about Michael Morley speak to his devotion: "[Mike Morley] is exactly the sort of advisor that Cornell needs..."; "...has a creative and total commitment to taking care of students..."; "...has been available to everyone's advisees who wander in unhappy." These comments speak eloquently of Prof. Michael D. Morley.