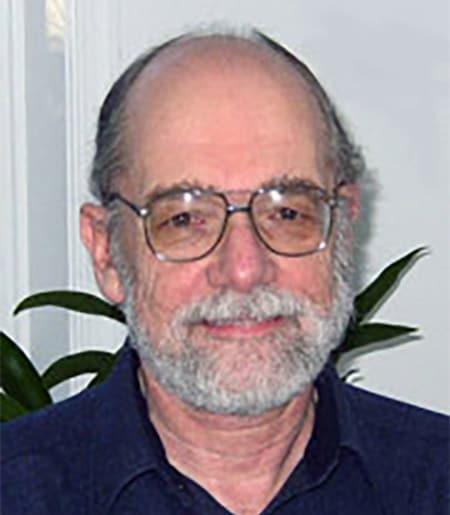 The title I most covet is that of teacher. The writing of a research paper and the teaching of freshman calculus, and everything in between, falls under this rubric. Happy is the person who comes to understand something and then gets to explain it.

In addition to research and teaching I deeply enjoy my role as faculty advisor to undergraduates. These days research, teaching and advising are done in my position as Visiting Professor at Morgan State University, The Urban University of Maryland and one of the classic HBCU's (Historically Black Colleges and Universities).

The surjectivity problem for one-generator, one-relator extensions of torsion-free groups (with Colin Rourke), Geometry and Topology 5 (2001), 127–142.