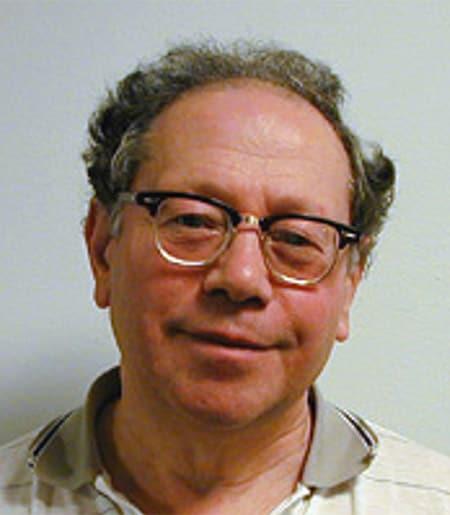 My research could, for the most part, be described as analysis over infinite dimensional spaces. This has sometimes been motivated by problems of mathematical physics, specifically statistical mechanics and the problem of existence of quantum fields. There is usually a naturally arising probability measure on the infinite dimensional space of interest to me that links functional analytic questions to probability theory. In the early 1990s I studied properties of the Dirichlet form associated to pinned Brownian motion on loop groups. A long-range goal was proof of a Hodge-deRham theorem for these manifolds of maps. More recently, I have studied Dirichlet forms in holomorphic function spaces over a complex manifold and their link to a strong kind of hypercontractivity.

Some physics for mathematicians: Mathematics 7120, spring 2011.