THE KIEVAL LECTURE HAS BEEN CANCELLED AND WILL BE RESCHEDULED!

The Kieval Lecture Series is funded through a bequest of the late Dr. Harry S. Kieval ’36, a longtime professor of mathematics at Humboldt State University in Arcata, California, who died in 1994. In addition to this lecture series, his estate provides funding to Cornell University for a similar lecture in physics, as well as annual prizes awarded to outstanding seniors in both mathematics and physics.

September 16, 2019 - THE KIEVAL LECTURE HAS BEEN CANCELLED AND WILL BE RESCHEDULED!! 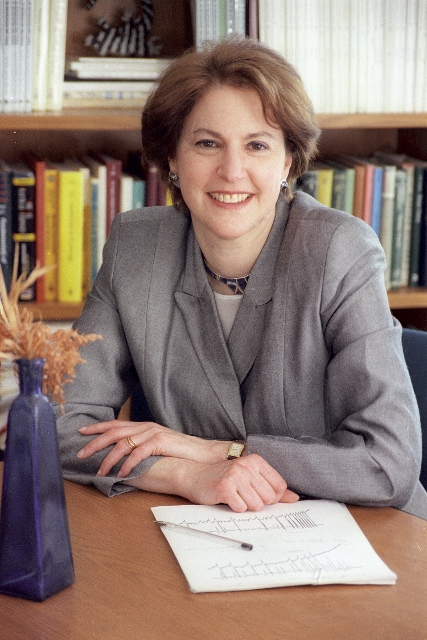 Abstract:  The brain produces electrical activity at all times and in all states.  This activity includes "brain rhythms", patterns in which there is roughly periodic behavior in some subset of the cells or combinations of such behavior.  It has long been known that there are associations between cognitive states (such as attention or sleep) and specific brain rhythms.  But it is not well understood how these rhythms come about and how they participate in brain tasks. This talk gives an introduction to the nature of these rhythms and explains why mathematics is important to understanding where the rhythms come from and how they may be used.  Examples are given to show how brain rhythms can be useful for cognition, and how changes in them (in disease or anesthesia) can affect normal workings of the brain.

If you need any accommodations to participate in this event (e.g., dietary constraints, mobility constraints, etc.), please contact Heather Peterson.