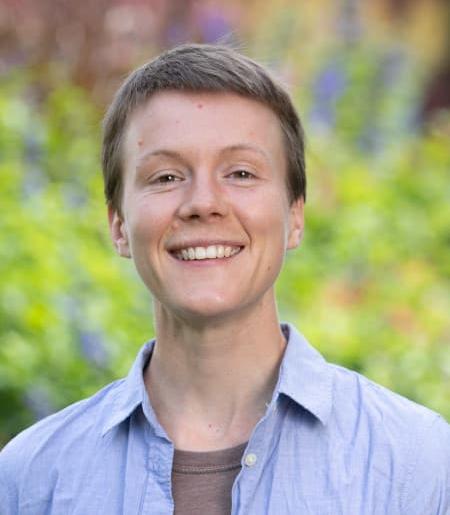 A guiding principle in my work is that rigidity of group actions (a dynamical concept) is often the result of an underlying geometric or topological structure.  I'm interested both in specific examples of actions, and also in understanding big "moduli spaces" of group actions, including character varieties, spaces of flat bundles or foliations, or spaces of left-invariant orders on groups.  I'm also fascinated by the structure of homeomorphism groups of manifolds and the rich interplay between their topology, their algebraic structure, and the topology of the underlying manifold.