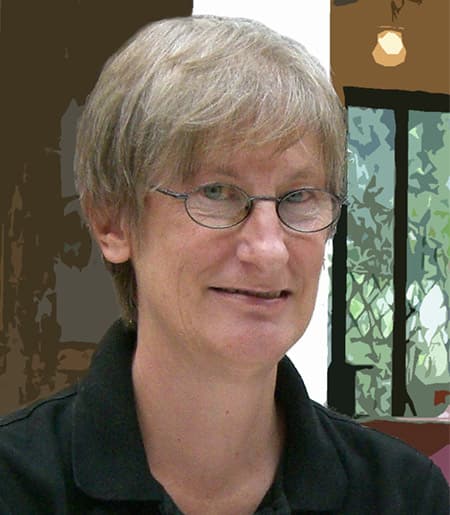 Ph.D. (1977) University of California at Berkeley

A fundamental technique for studying a group G is to view G as a group of automorphisms of a geometric object X. Geometric and topological properties of X can then be used to study algebraic properties of G. Beautiful classical examples of this are the theory of arithmetic and S-arithmetic groups acting on homogeneous spaces and buildings, including work of Borel and Serre on cohomological properties of these classes of groups, and the theory of groups of surface homeomorphisms acting on the Teichmüller space of the surface. I am interested in developing geometric theories for other classes of groups. In particular, I have worked with orthogonal and symplectic groups, SL(2) of rings of imaginary quadratic integers, groups of automorphisms of free groups, mapping class groups of surfaces, and automorphism groups of right-angled Artin groups. A particularly interesting geometric object called Outer space, which can be used for studying outer automorphism groups of free groups, is the subject of much of my research.