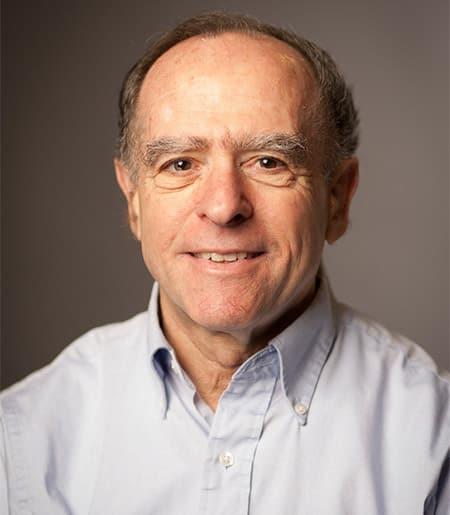 Dynamical systems theory studies long time behavior of systems governed by deterministic rules. Even the simplest nonlinear dynamical systems can generate phenomena of bewildering complexity. Because formulas that describe the behavior of a system seldom exist, we rely on computer simulation to show how initial conditions evolve for particular systems. In carrying out simulations with many different systems, common patterns have been observed repeatedly. One of the main goals of dynamical systems theory is to discover these patterns and characterize their properties. The theory can then be used as a basis for description and interpretation of the dynamics of specific systems. It can also be used as the foundation for numerical algorithms that seek to analyze system behavior in ways that go beyond simulation. Throughout the theory, dependence of dynamical behavior upon system parameters has been an important topic. Bifurcation theory is the part of dynamical systems theory that systematically studies how systems change with varying parameters.

My research is a blend of theoretical investigation, development of computer methods and studies of nonlinear systems that arise in diverse fields of science and engineering. The areas of inquiry have included population biology, neuroscience, fluid dynamics, animal locomotion, control theory and chemistry. Much of the emphasis is upon studying bifurcations. My current work focuses upon the dynamics of systems with multiple time scales, algorithm development for dynamical systems and upon applications to the neurosciences and animal locomotion.