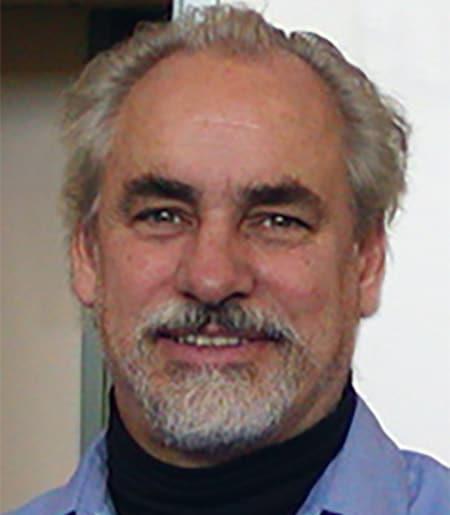 Differential equations are the main way in which mathematical models of real systems are constructed, and understanding their behavior is the main contribution a mathematician can make to applications. I am interested in understanding the behavior of differential equations and their close relatives: iterative systems. In particular, I try to see how such systems behave in the complex domain, largely because complex analysis brings new and powerful techniques to bear on the problems.

The availability of powerful computers and computer graphics has changed the way this sort of research is done. In the course of investigations of even such simple iterative systems as quadratic polynomials, amazing pictures show up, rather as artifacts to be investigated than as man-made objects. I anticipate that this sort of experimental mathematics will become a major trend.

Most of my research over the last five years has been devoted to dynamics in several complex variables. I have co-authored four foundational papers in the field. I am also writing three books on a very advanced level, one giving a treatment of Teichmüller space and its applications in theorems of Bill Thurston, the second on dynamics of one complex variable, and the third on differential geometry.