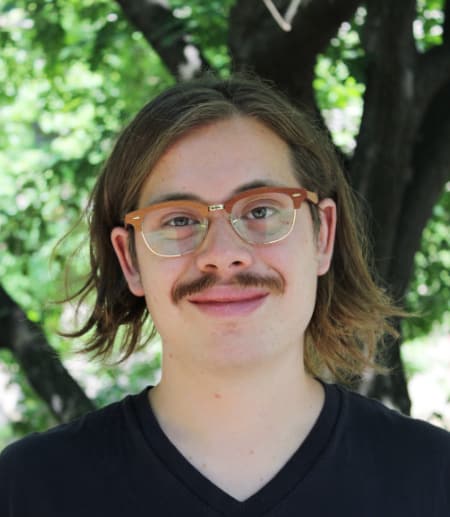 Algebraic topology and K-theory
I am interested in algebraic topology and especially the computation of the stable homotopy groups of spheres. Spheres have interesting properties, such as reflectional symmetry or algebraic structure, which can be leveraged to simplify many calculations. My primary goal is incorporating these properties into existing tools from stable homotopy theory. I am particularly interested in the case of K-theory, where the classical theory (topological K-theory) is well-understood but its equivariant analogs (equivariant and Real K-theory) and motivic analogs (algebraic and hermitian K-theory) are more mysterious.