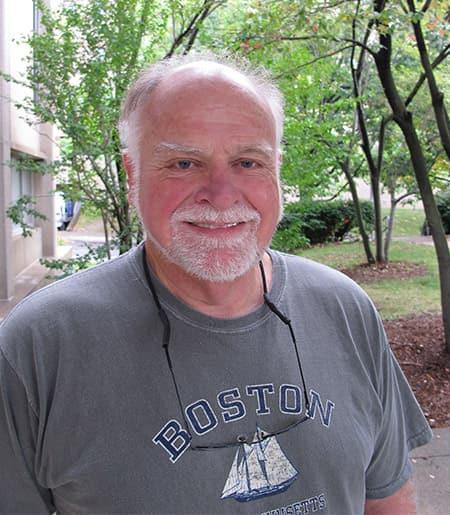 My research has focused on the topology and symmetries of manifolds of finite and infinite dimensions, and on the related topics of polyhedra, absolute neighborhood retracts, function spaces and spaces of sets.

An example of the interplay between these theories is that manifolds modeled on the Hilbert cube appear naturally in several ways as limits of stabilization processes for finite-dimensional objects, and, unlike standard function space stabilization, retain more of their important properties, e.g. simple homotopy type. Study of the Hilbert cube manifolds has produced several of the initial breakthroughs in introducing control into the homeomorphism theory of finite-dimensional manifolds. This in turn, has been useful in analyzing the failure of the classical matrix algebra to describe equivariant homeomorphisms and homotopy types of manifolds with locally linearizable transformation groups, which in turn has led to new results on the topological classification of linear representations of finite groups. I have been involved in these studies.