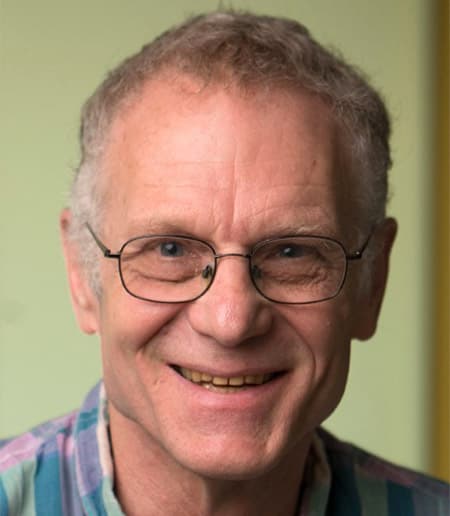 My research interests include the theory of computational complexity, especially complexity of decision problems in logic and algebra, and program logic and semantics. In the past I have worked on algorithms for type inference in programming languages; static analysis of programs; functional decomposition of polynomials and rational and algebraic functions; and algorithms for resolution of singularities. My most recent interests include the theory and applications of Kleene algebra and Kleene algebra with tests (Kleene/Boolean algebra) in programming language semantics and verification.