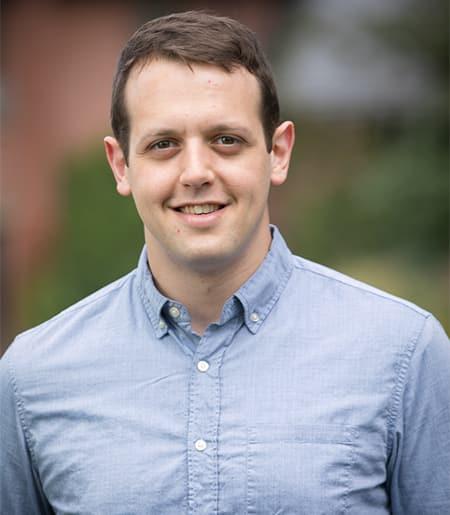 The concept of a moduli problem is one of the oldest and most central concepts in algebraic geometry. It asks the question of how the properties of geometric objects, such as the set of solutions of a system of polynomial equations, depend on the parameter used to specify those objects. My research focuses on incorporating modern methods into this classical subject. Some of these methods include: the theory of algebraic stacks, derived algebraic geometry, and homological algebra. My main project is the "beyond geometric invariant theory" program, which extends the classical subject of geometric invariant theory. I have applied this general machinery to questions about derived categories, such as the D-equivalence conjecture, as well as more classical topics such as the Verlinde formula.