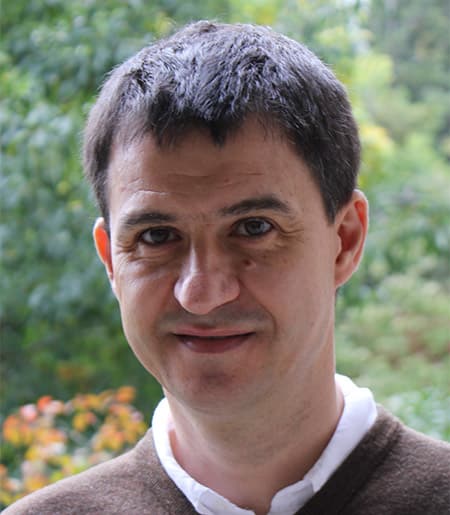 I work in harmonic analysis, the field which grew out of the study of Fourier series. What I find particularly fascinating, is the process of discovery and analysis of new mathematical objects, which participate, in one way or another, in the understanding of the physical world. One such specific example are the "iterated Fourier series". Very basic questions such as whether these series converge almost everywhere, turned out to be deeply related to natural phenomena of physical reality. There are also remarkable connections between these objects and other parts of mathematics, such as the theory of multiple zeta functions and its relation to problems from number theory and from physics.