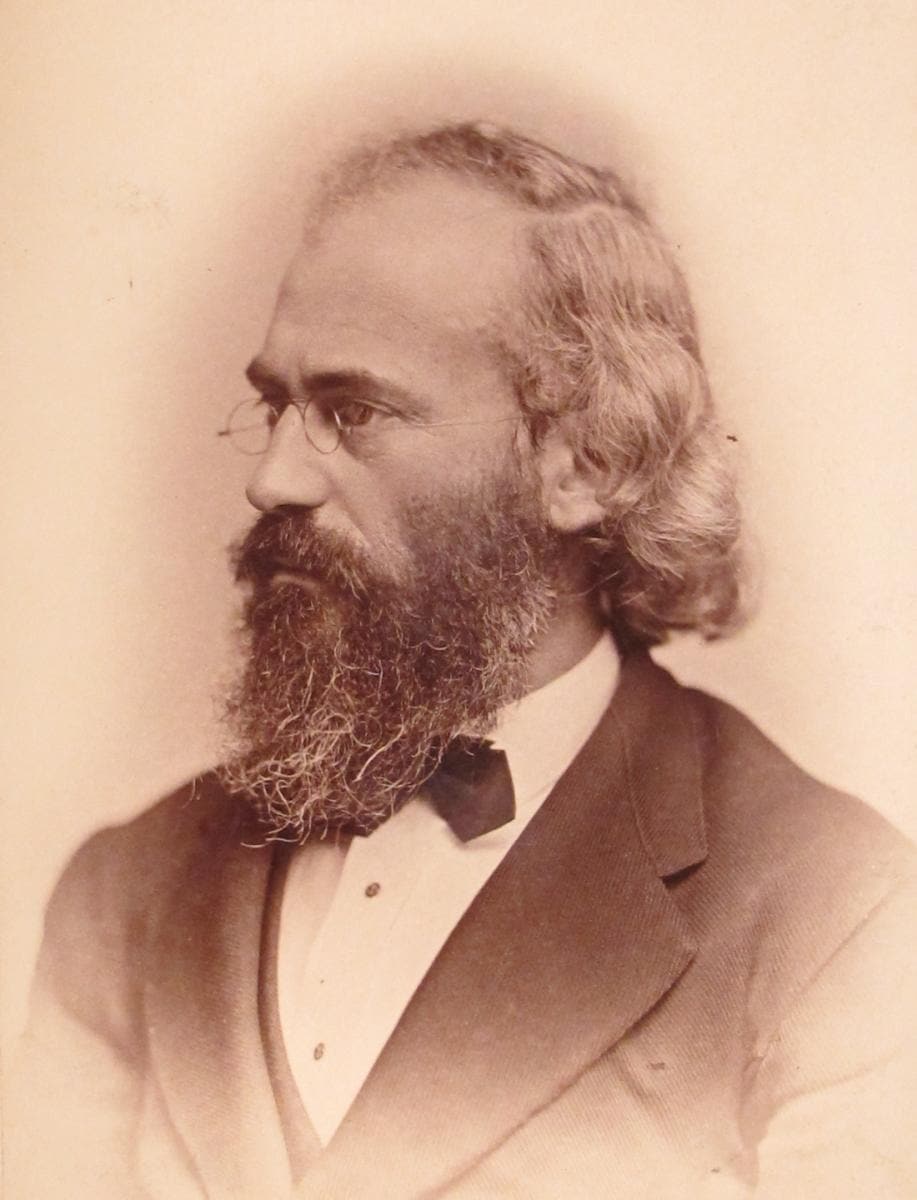 The two most prominent Cornell mathematicians of this early period are James Oliver and James McMahon. They taught advanced mathematics, wrote research articles and supervised the first graduate students of the department. Cornell awarded seven mathematics doctorates during these first 30 years including three to women. Arthur Rollin Harris who received his doctorate in 1888 went on to pursue a successful research career in mathematics and applied mathematics. He became one of the world foremost experts of his time on the theory of tides.

In 1895, Ernst Ritter, a student and collaborator of F. Klein and an outstanding mathematician from Germany, accepted an assistant professorship at Cornell. He crossed the Atlantic that summer but never reached Ithaca. Upon his arrival, he died from typhoid fever at Ellis Island. Earlier that spring, J. Oliver had passed away after serving as Chair of the department for 21 years.

In the fall of 1895, the department had 2 professors, 2 assistant professors and 3 instructors. A room in White Hall had been attributed to the Department of Mathematics in 1884. The total student enrollment at Cornell had reached 2057 including about 150 graduate students.

Four long term faculty lead the department and its mathematical research during this period. They are James McMahon, Virgil Snyder, John Hutchinson and Wallie Hurwitz. Snyder and Hurwitz were the most prolific graduate advisors in the department before World War II. John Hutchinson was the first Cornell Professor to be invited to speak at the International Congress of Mathematicians (Toronto, 1924).

Thirty eight graduate students received a doctorate between 1896 and 1925. They include H.L. Rietz and C. Sisam who were later invited to speak at the International Congress of Mathematicians. Rietz also served as the first president of the Institute for Mathematical Statistics and as president of the Mathematical Association of America. C.L.E. Moore graduated in 1904 under V. Snyder and went on to pursue his career at the Massachusetts Institute of Technology. MIT's Moore instructorships are named after him.

Excellent mathematicians passed through during these years. The most notable of then is Marston Morse who taught at Cornell from 1920 to 1925. He published the first paper on what would become known as "Morse Theory" in 1925.

In 1927-28, Virgil Snyder served as President of the American Mathematical Society. He retired in 1938 after advising 43 Cornell graduate students. Wallie Hurwitz served the department for 44 years from 1910 to 1954. J. Barkley Rosser arrived in 1936 and stayed until 1963. He initiated the Cornell Logic group. Mark Kac accepted a one year instructorship during the summer 1939. He stayed for 22 years until 1962. W. Feller was at Cornell from 1950 to 1955. Kac and Feller launched Probability at Cornell.

During this period, Ralph Agnew was successively, a graduate student working under W. Hurwitz, a National Research Fellow, a faculty in the department appointed as Assistant Professor and promoted Professor in 1938, and the Chair of the department for the tumultuous decade 1940-50.

Here is a short selection of the many influential faculty that served the department during this period. The justly famous Feit-Thompson Theorem or "odd order theorem", which states that every finite group of odd order is solvable, was proved and published when Walter Feit was on the department faculty (he left for Yale in 1964). Under the leadership of Mark Kac, Jacob Wolfowitz and Jack Kiefer, the Cornell Probability and Mathematical Statistics group became famous around the world and attracted Harry Kesten, Frank Spitzer, Larry Brown, Kioshyi Ito and Eugene Dynkin. The Cornell Topology Festival was first held in 1962, highlighting the development of the Cornell Topology group initiated by Paul Olum and which attracted William Browder and Peter Hilton among others. J. Barkley Rosser developed the Logic group and attracted Simon Kochen and Anil Nerode. Nerode is sure to become, one day, the faculty having served the department for the greatest number of years (55 and counting!) as well as the most prolific (and successful) graduate advisor of the entire history of the department. The Ricci flow was introduced in 1981 by Richard Hamilton who had joined Cornell in 1966 to work with James Eells. Hamilton left Cornell in 1983-84.

From 1987 to 1997, Cornell was the home of the Mathematical Sciences Institute funded by a grant of the Army Research Office. The original proposal was led by Geoffrey Ludford, Professor of Theoretical and Applied Mathematics, with the aid of Charlie Van Loan (CS), Lars Wahlbin, and Narahari Prabhu (ORIE). Later, Anil Nerode served as director and led the successful renewal. 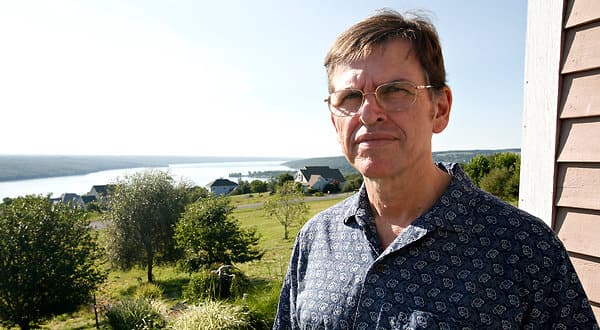 The first decade of the twenty-first century was marked by the presence of William Thurston who joined the department in 2003. He passed away in 2012.

Since 2010, the department is going through a fast paced renewal period that has already resulted in the arrival of ten new faculty and will continue in the years to come.