Strogatz on Camus and Sartre

"How Existentialism Helped Me Get My First Date"

As a freshman in high school, I was required to take a foreign language, and at my parents’ suggestion I chose French. Much of that year was spent learning grammar and vocabulary. But over the next three years our teachers introduced us to existentialism through the writings of Albert Camus and Jean-Paul Sartre.  Though existentialism is often seen as depressing and bleak – life is meaningless, the world is absurd, hell is other people – some of Sartre’s ideas inspired me. I was especially taken with his aphorism that we are the sum of our acts ("nous sommes la somme de nos actes”). In contrast to essentialism, which holds that we each have an inescapable essence – we are what we are – Sartre wrote that we are what we do (“nous sommes ce que nous faisons”). We each have the freedom to create ourselves, to create our own existence.

These ideas offered hope that I could transform who I was, or who I was I pigeonholed into being. My essence, as it seemed at the time, was that of a shy, nerdy boy who did math and played chess and was terrified of girls. I never had a date in high school. Didn’t go to my senior prom. If I were to believe in essentialism, I might be trapped in my essence for the rest of my life.

Existentialism offered a way out. All I had to do was start acting like the person I wanted to be. Except for one caveat, which Sartre called the look of the other, “le regard des autres.” Other people look at you, know you, have expectations about you, and make it hard for you to change.

Going to college would let me escape the look of the other. Nobody there would know me.  I’d be free to do whatever I wanted. If I talked to a girl, nobody would think twice; they’d have no way of knowing how unlike me that was. Better yet, I wouldn’t be merely pretending; acting like my new self would turn me into my new self. And so, on one brave day, I asked a classmate out on a date, and she said yes!

How did it go? Well, that's another story. I probably should have studied another body of literature first, maybe Italian romantic poetry.

But ultimately everything worked out. Turns out my wife likes nerdy guys who do math. 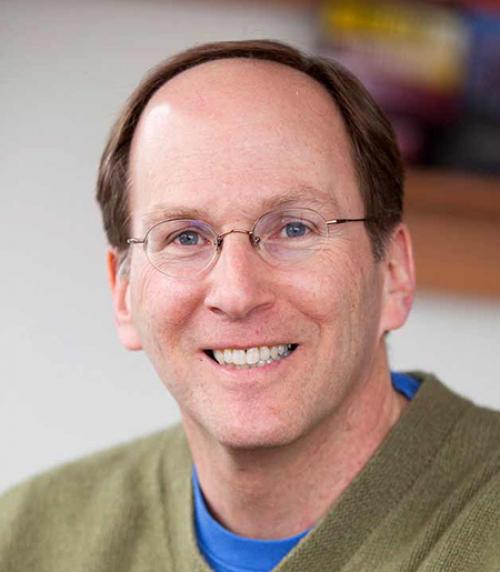