G. Roger Livesay, professor emeritus of math in the College of Arts and Sciences, died Aug. 1 in Ithaca after a long illness. He was 95.

Livesay received his bachelor’s and master’s degrees in 1948 from the University of Illinois, Urbana-Champaign, and his Ph.D. in 1952 from the same institution.

Livesay’s area of research was in topology, including three-dimensional manifolds with finite cyclic fundamental groups. A 3-manifold can be thought of as a possible shape of the universe. Just as the surface of a sphere looks like a plane to a small enough observer, a three-dimensional object may not extend out forever, but gently bend around and meet itself, in many possible ways.

Much of Livesay’s research centered on fixed-point free finite order maps on manifolds. In 1960, he published a proof in the Annals of Mathematics that settled an old question for mathematicians.

Ken Brown, professor emeritus of mathematics, described Livesay as “kind, generous and thoughtful,” adding: “I have many fond memories of interacting with him at seminars. But what I remember even more is playing tennis at his private clay court, although my tennis level was far below his. I still think about his advice every time I start to serve.”

Livesay was a high-level tennis player who won numerous Tompkins County Open men’s singles titles. Perhaps his greatest claim to fame, though, came in defeat – at the U.S. Men’s Clay Court Championships, in Chicago in 1962, in which he lost to Australian legend Rod Laver.

Livesay, who also was an avid photographer and an accomplished violinist, is survived by his wife of nearly 70 years, Beverly, along with five children, nine grandchildren, two great-grandchildren and a sister.

There are no memorial services currently planned. 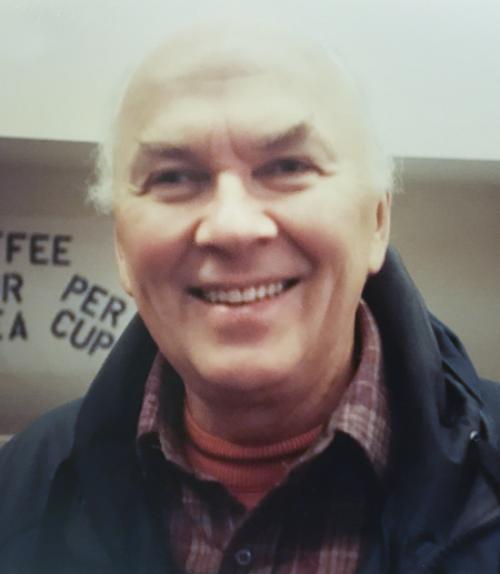 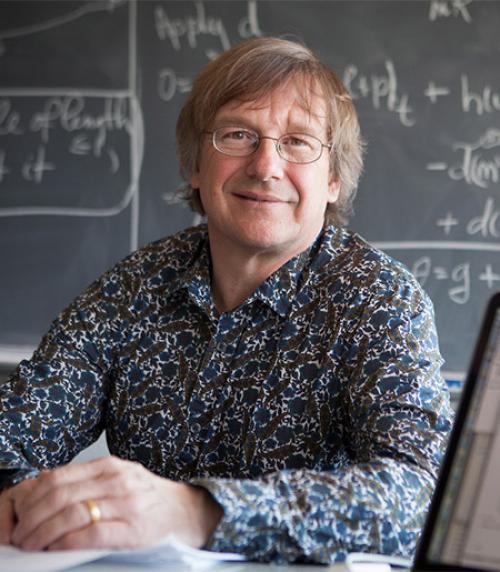 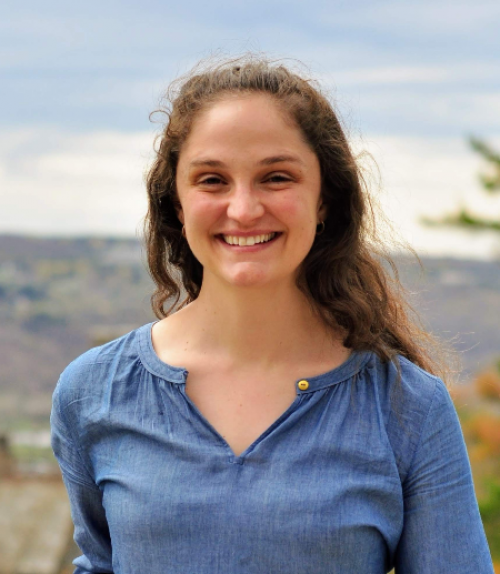