Simon Levin, adjunct professor in the Department of Ecology and Evolutionary Biology and Center for Applied Mathematics, and George M. Moffett Professor of Biology and professor of ecology and evolutionary biology at Princeton University, will receive a National Medal of Science, the nation's highest scientific honor. Levin will be honored at a White House ceremony in early 2016 along with eight fellow Medal of Science recipients and eight recipients of the National Medal of Technology and Innovation.

Levin was a faculty member at Cornell from 1965-1992; during this time, he did much of the research for which he is now being recognized.

“He was a very esteemed faculty member in our department for many years,” says Amy McCune, professor and chair of ecology and evolutionary biology. “He is a very distinguished scientist.”

Levin focuses his research on complexity, particularly how large-scale patterns — such as at the ecosystem level — are maintained by small-scale behavioral and evolutionary factors at the level of individual organisms. His work uses observational data and mathematical models to explore topics such as biological diversity, the evolution of structure and organization, and the management of public goods and shared resources. While primarily related to ecology, Levin's work also has analyzed conservation, financial and economic systems, and the dynamics of infectious diseases and antibiotic resistance.

Levin has received numerous awards throughout his career, including the Tyler Prize for Environmental Achievement in 2014; the Ecological Society of America's Eminent Ecologist Award in 2010; and the 2005 Kyoto Prize in Biological Sciences from the Inomori Foundation of Japan. Levin is a member of numerous national and international honorary societies, including the American Academy of Arts and Sciences (1992) and the National Academy of Sciences (2000). 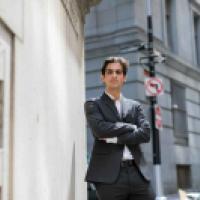 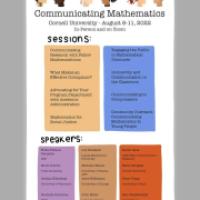 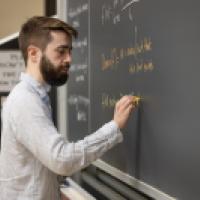 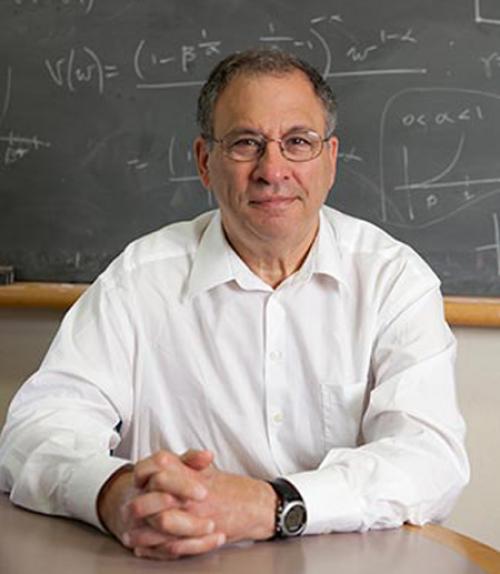