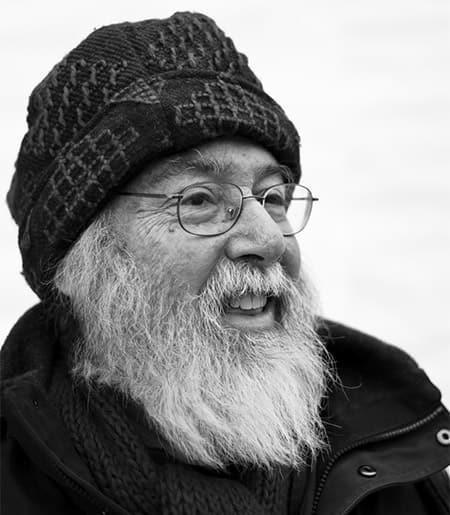 The Department is saddened by the passing of our friend and colleague Bob Strichartz. Read more here.

My research interests cover a wide range of topics in analysis, including harmonic analysis, partial differential equations, analysis on Lie groups and manifolds, integral geometry, wavelets and fractals. My early work using methods of harmonic analysis to obtain fundamental estimates for linear wave equations has played an important role in recent developments in the theory of nonlinear wave equations. My work on fractals began with the study of self-similar measures and their Fourier transforms. More recently I have been concentrating on a theory of differential equations on fractals created by Jun Kigami. Much of this work has been done in collaboration with undergraduate students through a summer Research Experiences for Undergraduates (REU) program at Cornell that I direct. I wrote an expository article — Analysis on fractals, Notices of the AMS 46 (1999), 1199–1208 — explaining the basic ideas in this subject area and the connections with other areas of mathematics, and an informal textbook published by Princeton University Press in 2006. In 2004 I discovered two examples of a convergence phenomenon for fractal analogs of Fourier series. (Ordinary Fourier series fail to converge in the expected way.) They are both related to the existence of infinitely many large gaps… something that does not appear to happen in smooth analysis. These are the first examples of theorems in fractal analysis that actually improve on the analogous theorems in smooth analysis. The proofs of the two results are unrelated. One of the results was inspired by experimental evidence gathered during the summer 2002 REU program.

Web sites created by students working with me may be found at www.math.cornell.edu/~reu/

See www.math.cornell.edu/files/str/publist.pdf for a complete list of my publications