“Probability is both a fundamental way of viewing the world, and a core mathematical discipline, alongside geometry, algebra, and analysis.” Many of the leading probabilists of the twentieth century worked at Cornell, including M. Kac, W. Feller, G. Hunt, F. Spitzer, H. Kesten, K. Ito, and E. Dynkin. Today the research interests of the probability group center around random walks on groups, Dirichlet forms, potential theory, statistical physics and abelian networks. 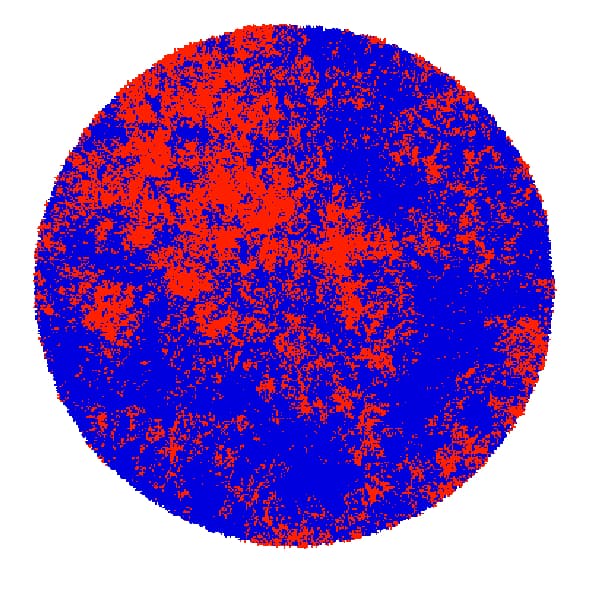 Activities are organized in collaboration with the departments of ORIE and Statistics, the graduate fields of statistics and applied mathematics, and the Center for Applied Mathematics.