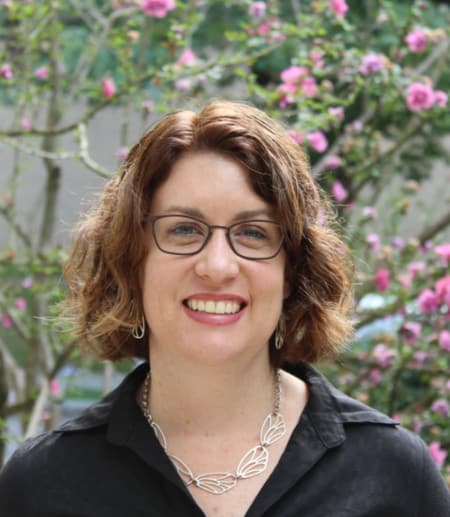 My research is concerned with the homotopy theory of different kinds of algebraic structures, often themselves taken to be defined up to homotopy.  In particular I have compared different approaches to notions of categories up to homotopy, as well as variants such as homotopical higher categories and homotopy operads.  Currently, I am interested 2-Segal spaces, which can be thought of as topological category-like structures but for which composition is not always defined.  They are particularly interesting because they arise as the output of the Waldhausen construction in algebraic K-theory.  I am interested looking at different examples of algebraic K-theory through this lens, as well as investigating algebraic objects such as Hall algebras which can in turn be produced from 2-Segal spaces.