Differential geometry is a vast subject that has its roots in both the classical theory of curves and surfaces and in the work of Gauss and Riemann motivated by the calculus of variations. The subjects with strong representation at Cornell are symplectic geometry, Lie theory, and geometric analysis.

Lie groups are named after the 19th century mathematician Sophus Lie, who was motivated by the problem of analyzing the continuous symmetries of differential equations. This area has expanded to encompass a wide variety of topics related to finite and continuous groups. It has significant applications to harmonic analysis, number theory, and mathematical physics. One of the most influential mathematicians working in Lie theory in the early 1950s was Eugene Dynkin, a member of the Cornell mathematics department from 1977 to 2014.

H. C. Wang was a member of the department from 1966 to 1978 and made groundbreaking contributions to differential geometry, topology, and Lie groups. The H. C. Wang instructorship is named in his honor. William Thurston, one of the most influential modern geometers was active in the department from 2003 to 2012. 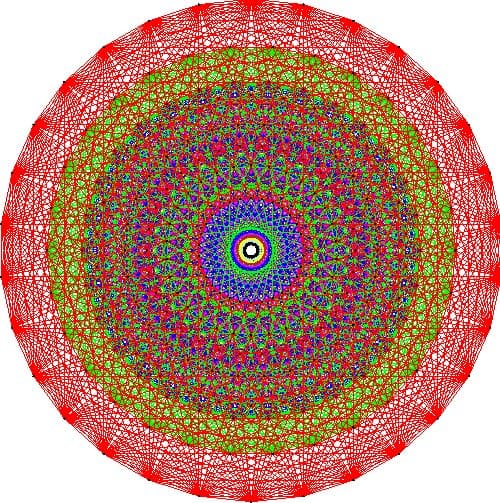