Our friend and colleague David Wilson Henderson passed away yesterday after being struck by a car in a crosswalk on Wednesday in Bethany Beach, Delaware.

David was born in 1939 in Walla Walla, Washington and completed high school in Ames, Iowa. He earned his Bachelor’s degree from Swarthmore in 1961, majoring in Math, Physics and Philosophy and his Ph.D. at Wisconsin in 1964. His thesis, titled Extensions of Dehn’s Lemma and the Loop Theorem, was written under the direction of R.H. Bing. After two postdoc years at the Institute for Advanced Study, he joined Cornell in 1966 where he remained until his retirement in 2012 when he became Professor Emeritus. His mathematical research focused on geometric aspects of topology. Eight students earned Ph.D.’s in Mathematics with David. He is the author of the books Differential Geometry: A Geometric Introduction and jointly with Daina Taimina, of Experiencing Geometry: Euclidean and Non-Euclidean with History.

He was interested in Mathematics Education throughout his career. He joined the Graduate Field of Education in 1970 and played an important role in over 40 theses in this field. In the latter part of his career his attention turned more fully to Mathematics Education. He was active in this area well into his retirement, participating in workshops and presenting papers on a monthly basis. He spent semesters in Moscow in 1970 and at Birzeit University in the West Bank in 1980. He was a Fulbright scholar at the University of Latvia in 2000-2001.

The obituary posted in the Cornell Chronicle. 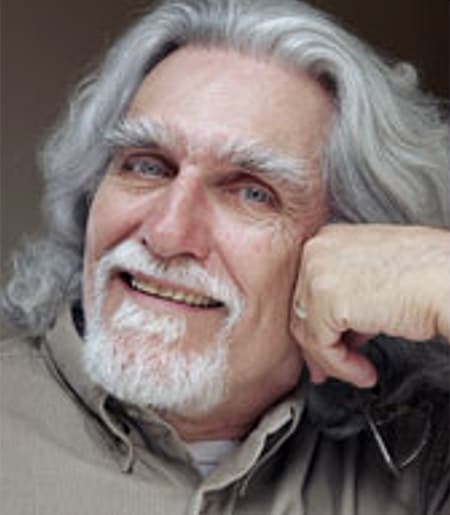 Spring 2021 Message from the Chair

'I feel prepared to learn how to tackle any new challenges'

'I am proud of the self-knowledge I've gained'